The oldest yacht in the fleet, owned by Tim Liesenhoff, has won in the Gaff Vintage sail. Argos (Classics), January Sails (RI Classics) and Cippino (Bermudan sail) were the rest of the winners in the race organised by Club de Mar Mallorca 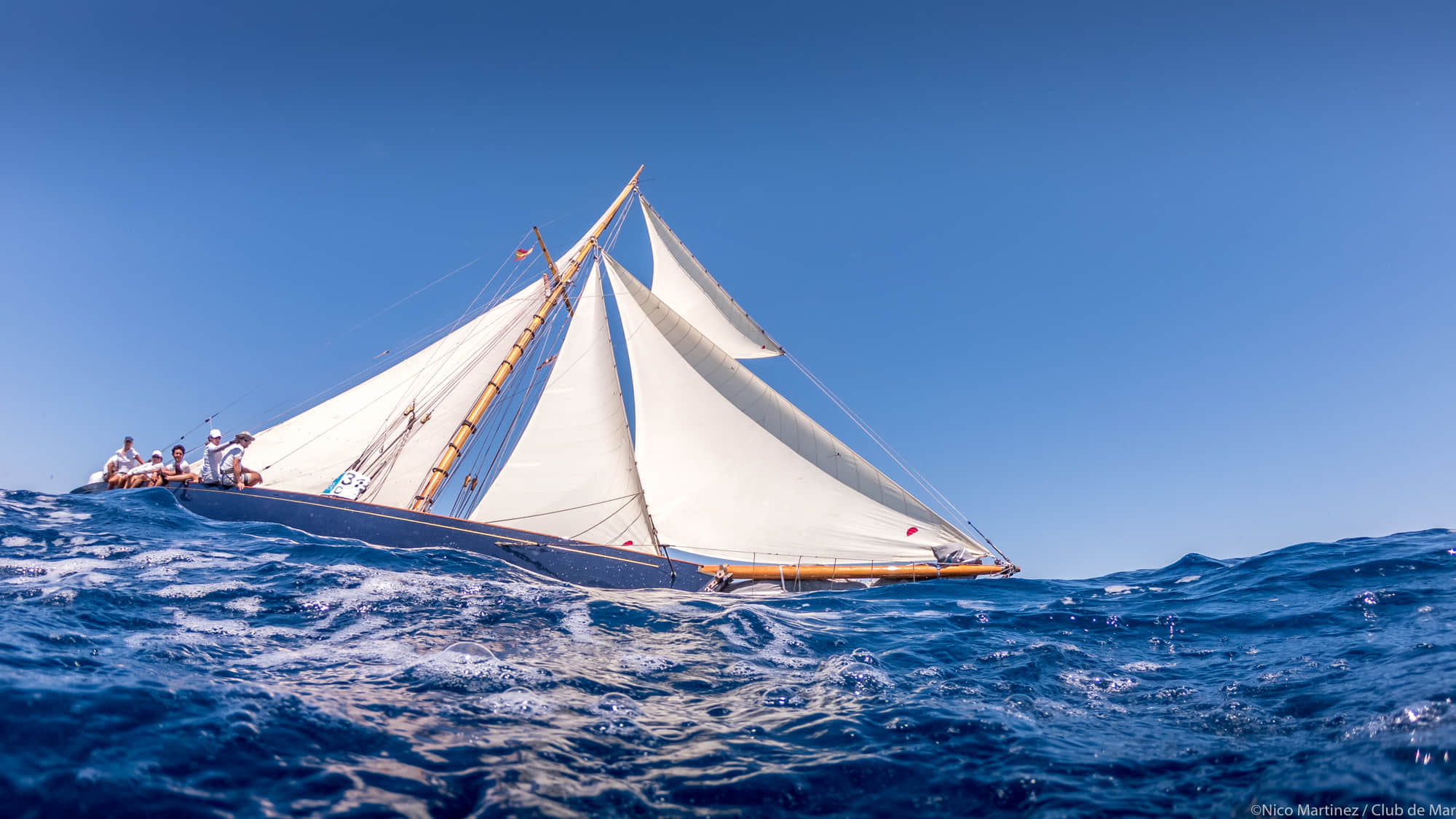 The favorite ones gave no options and have confirmed their victory in the third and last day of races, organised by Club de Mar-Mallorca, with 37 yachts from nine countries. Cippino (Bermudan sail), Marigan (Gaff sail), Argos (Classics) and January Sails (RI Classics) are the regatta winners today in Club de Mar.

The Mallorcan classic race has concluded with the highest intensity winds in all three days. The soutwest thermic wind (Embat) has reached 15 knots with some waves, which translated into a rougher race.

Tim Liesenhoff said "it has been a great day. At first, we thought there would be no wind but then it started to blow. I believe everyone enjoyed it a lot".

Cippino (1949) won in the Bermudan sail category. Daniel Sielecki's Argentitian sloop didn't sail conservatively and won again to ensure the final victory. In this category, The thrill was in the fight for the second place finally won by Argyll (1948), a yawl owned by Griff Rhys Jones. The third place went to Félix Noguera's Joanne (1948).

Cippino's captain, Martin Billoch, was very satisfied with the title and remembered "we came from losing in Barcelona, so we won a first place back. We know we have a great boat and our crew did very well, so if we don't make mistakes, the boat defends her rating". The Argentinian captain said "today was the typical Embat day, between 12 and 15 knots. The regatta had plenty of tactic alternatives".

Barbara Trilling's Argos (1964), was very happy with the results and said "we were counting the minutes and seconds on the boat, the regatta has been beautiful and the best was the final part".

The first yacht to cross the finish line was Tiger Maru (1971) at 15:03. Despite her good performance, Julien Davies' team couldn't beat the winner January Sails (1973), Gabriel Català's boat, once the times were compensated, but they made it second in the general RI Classics ranking, completed by Tiffany Blackman's Orion (1969).

Marigan, designed by Charles Livinsgtone, a member of the America's Cup Committee, was launched in 1898 and therefore is one of the oldest yachts in Spain. In 1936 the rigging changed from a Gaff cutter to a Bermudan ketch. Her current owner, the German Tim Liesenhoff, established in Mallorca, decided to bring her back to her original state after finding her in Oban (Scotland) in 2003, which took him three years of work. The restoration was made based on the designer's plans.

The boat went back to sailing in 2006 and, since then, she hasn't stopped participating in the main classic regattas of the Mediterranean. The only thing that has changed from her origins in the late XIX century is the name, a mixture of the skip-owner's children's names: Morgan, Marine, Oceanne and Logan.

In the past 13 years, Tim Liesenhoff has become one of the main Spanish classic sailing advocates. His last victory before the Illes Balears Clàssics took place last June in Barcelona's Puig Vela Clasica Trophy and he will continue on to Menorca's Copa del Rey of classic boats. 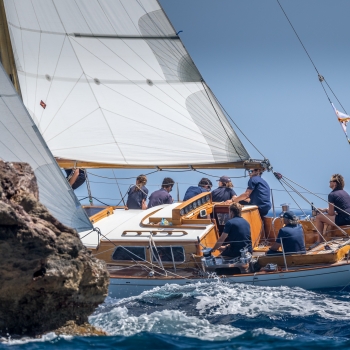 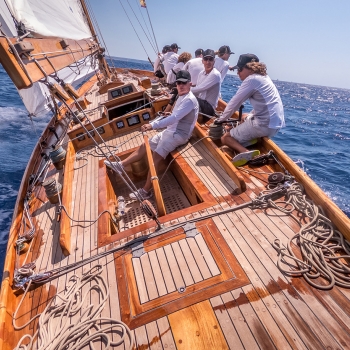 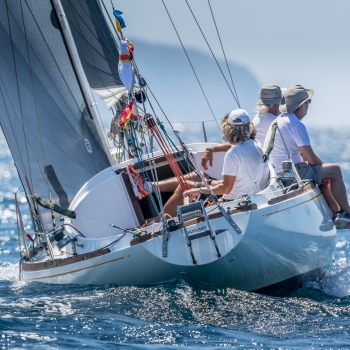 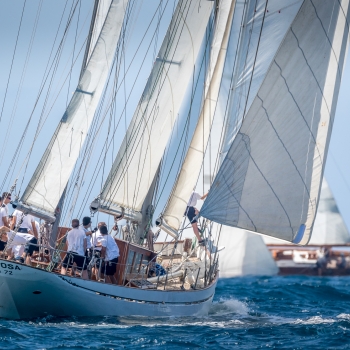