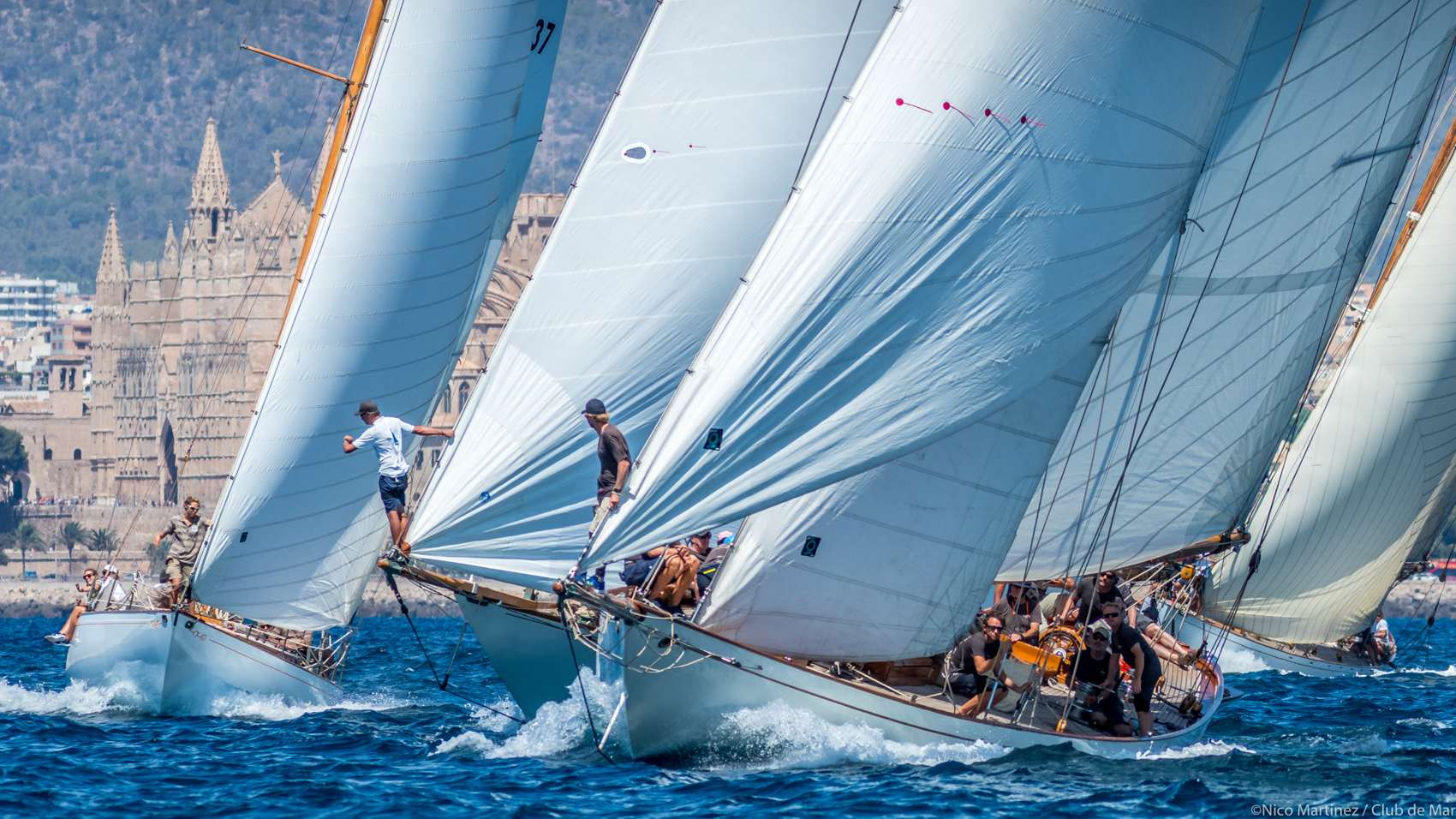 The opening of the XXV Illes Balears Clàssics has had excellent weather conditions, with a sunny day with a southwest 8-knot wind at the starting line and increasing to 10 knots throughout the day.

A little before noon, around thirty yachts, all except those of latin sail, who will compete on Saturday, have sailed off towards the starting line located in front of Cala Gamba.

The races has developed quickly and all the teams have completed the course before 16:00. The first yacht to cross the finishing line has been Gabriel Català's January Sails (1973), leading in the Classics RI. The American Tiger Maru (1971) and Tiffany Blackman's Orion (1969) have been second and third, respectively, in this category.

Tim Liesenhof, Marigan's skip-owner, said after winning that "we will keep on like this. If the conditions are like today, we are in a good place to win. We were hoping for a bit more wind, but in general it has been good, so the course seemed a little short in the end".

The competition was much closer in Bermudian Rig, where Daniel Sielecki's Cippino (1949) had to fight until the end in order to win. The Argentinian yacht has won over Jordi Cabau's Sonata (1937) and Feliz Noguera's Joanne (1948).

Barbara Trilling's Argos (1964) has been the best in the Classic category. It has the Marconi cutter from NYYC 2 hours, 23 minutes and 29 seconds to complete de course and has got around 3 minutes in compensation time over Giraldilla (1963). Juan de Borbón's former yacht, owned by Valle de la Riva, has made it second, while Meerblick Fun 1957, of the German Otto Pohlmann, has made it third.

Matías Gil, a crew member on board the Argos, has used his great knowledge of the Bay of Palma in order to score the first place in Classics. "The conditions have been changing, but nothing odd, and the course hasn't demanded a lot of manoeuvre. Argos is a yacht that sails very well, the crew has been together many years and is unbeatable", says Gil.

Tomorrrow, on Friday, on the second day of races, the organisation has scheduled for all classes to race a coastal line in the bay of Palma, which wil, start to show what are every team's chances of winning. 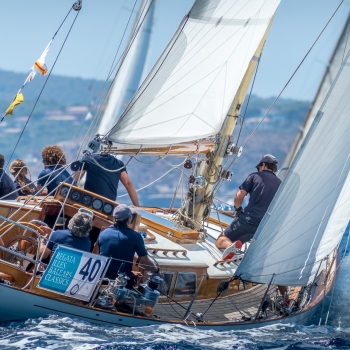 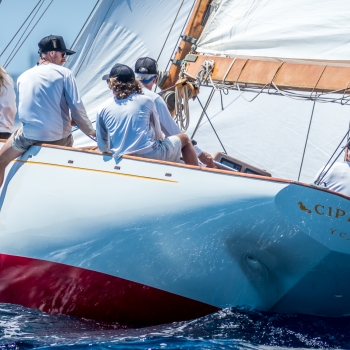