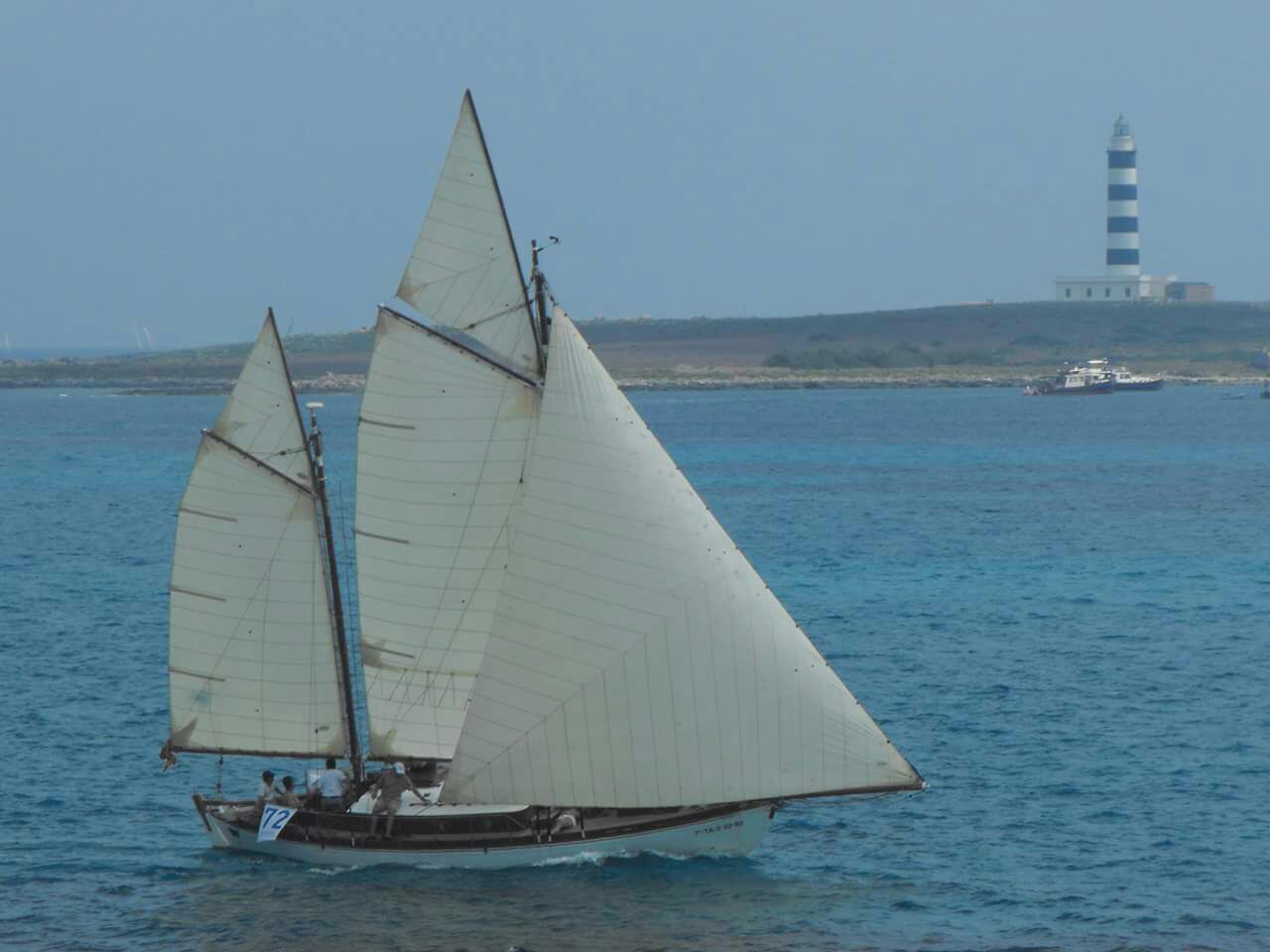 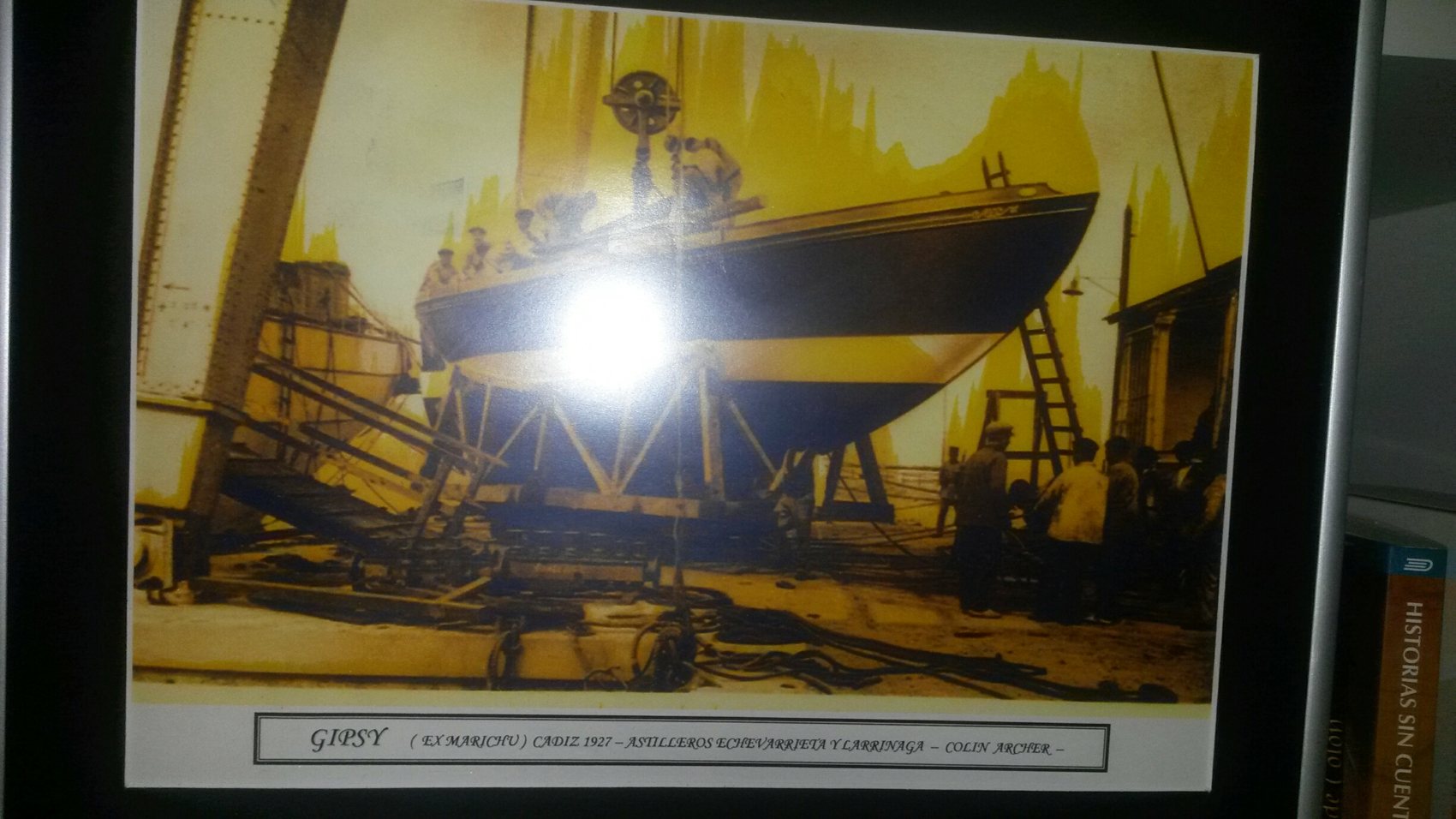 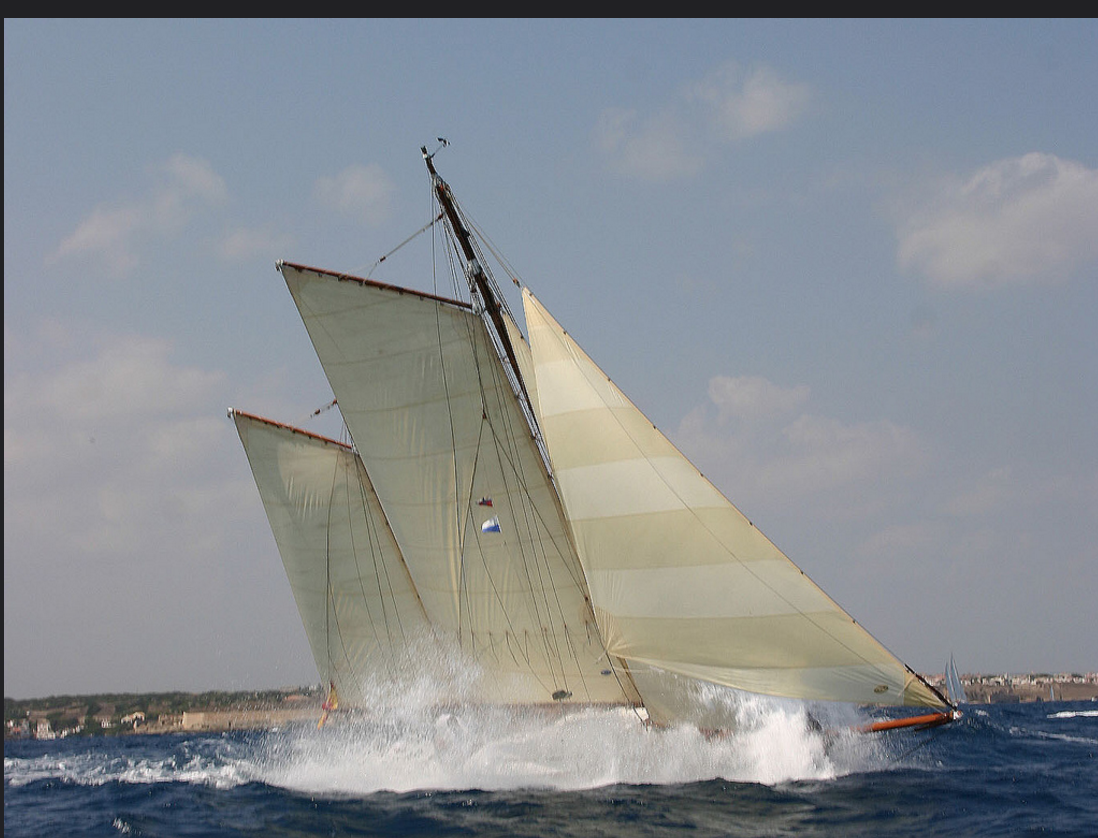 Betwen 1963 and 1965, Kahurangi was the flag ship for the Royal New Zealand Yacht Squadron and won nearly every trophy with the Squadron in the first division. The R.N.Z.Y.S has many trophies there with her name on it, there is a half model of her on the wall and a bronze sculpture at the entrance of the Club.

Many New Zealanders crewed Kahurangi during those years, a young Peter Blake was one of them until he grew to much higher sailing levels.

Her nickname in the city of Auckland and further a field was “The Big K”. Back in those days she was one of the biggest yachts ever built in New Zealand.

In 1967 Kahurangi did her first ocean race to New Caledonia (1300 hundred miles). In 1969 she did the 630 mile ocean race Sydney to Hobart. One of the crew was Frenchman Alain Colas who was doing his first ocean race. When Kahurangi arrived to Hobart in third position was moored beside Tabarly´s Penn Duik IV. It was there and then when Colas met Tabarly.

In 1974 Kahurangi finish first in record time at the Auckland - Rarotonga Race.
She did her last race betwen Aucland and Noumea in 1975. 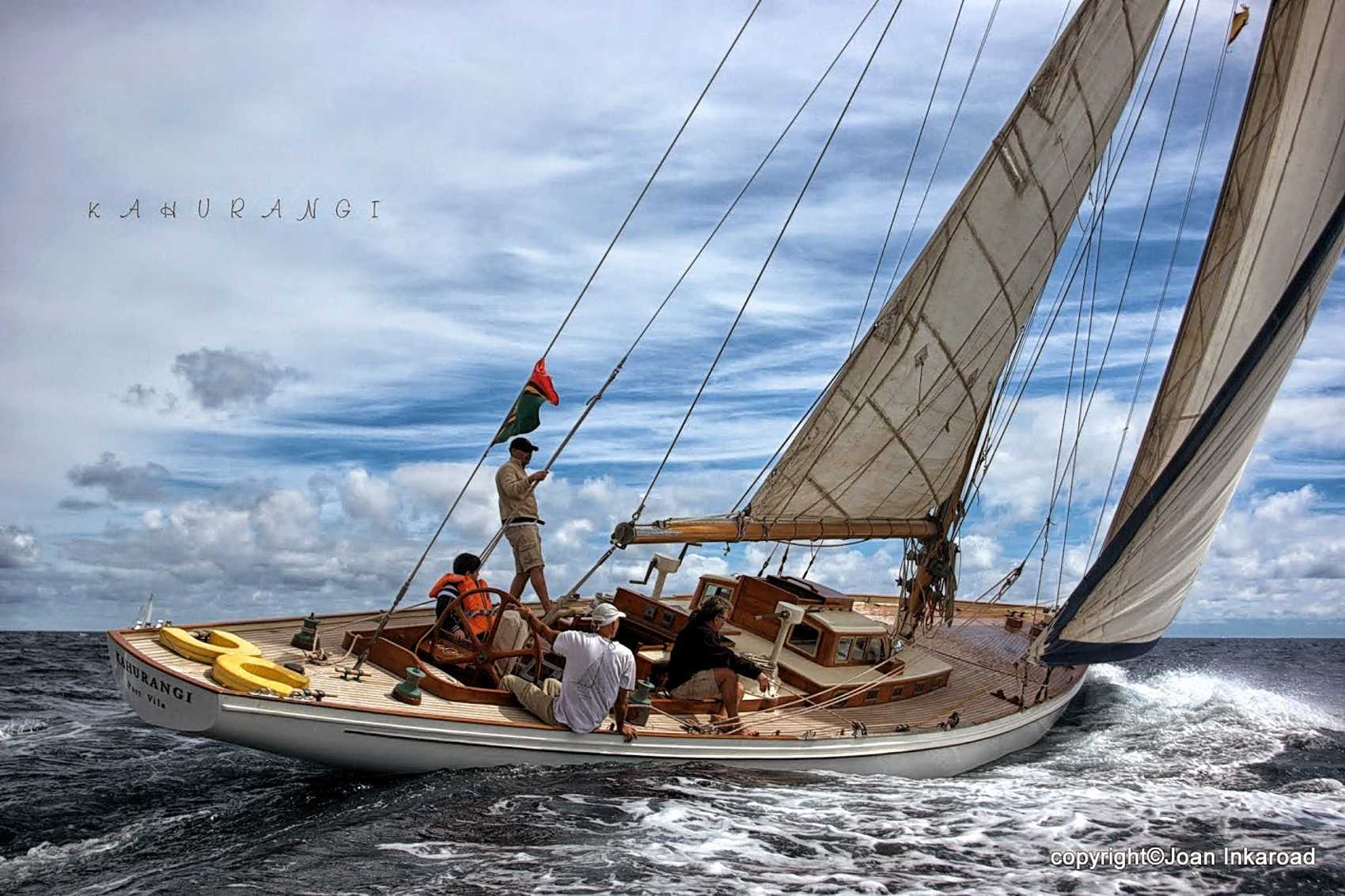 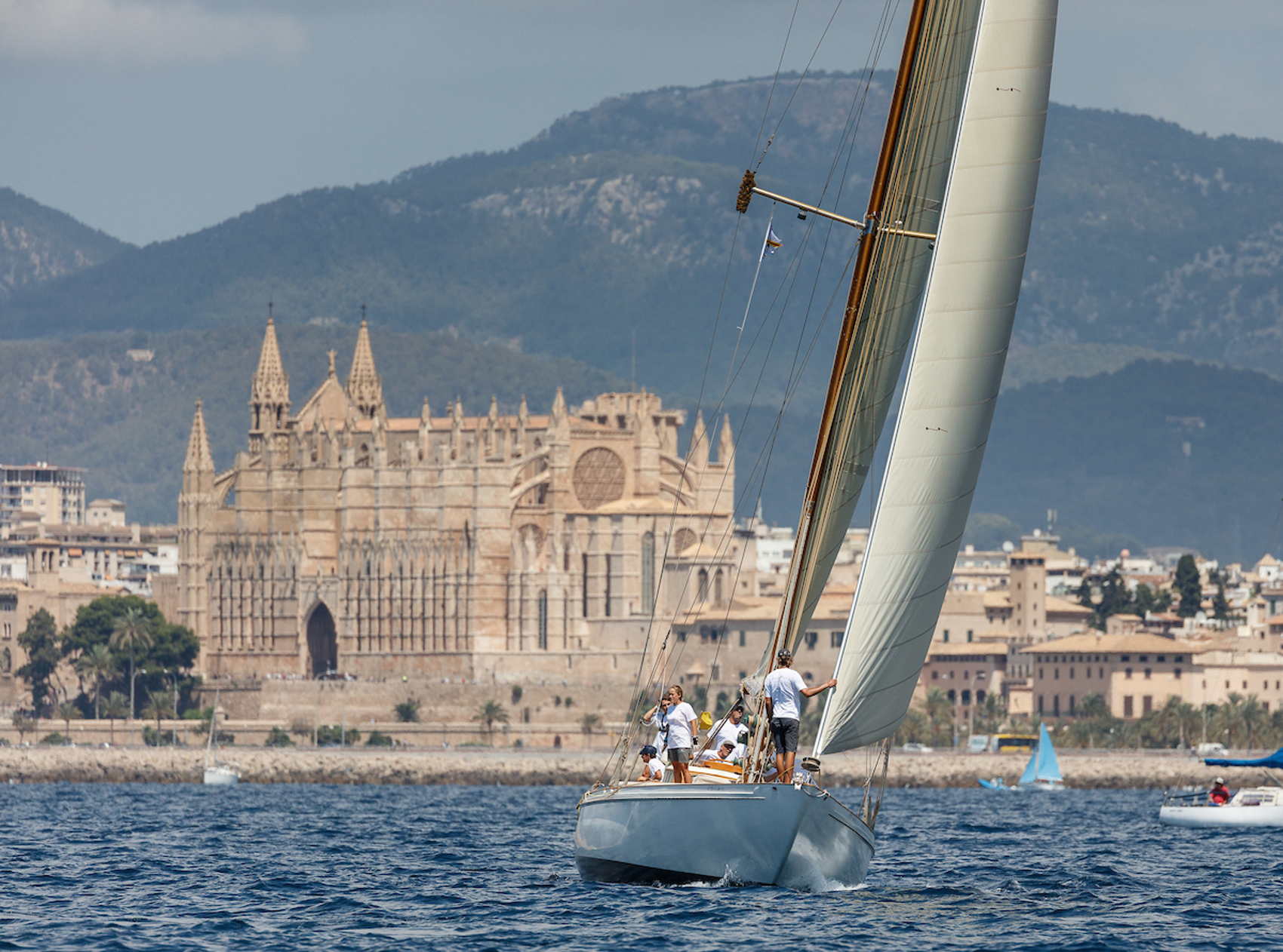 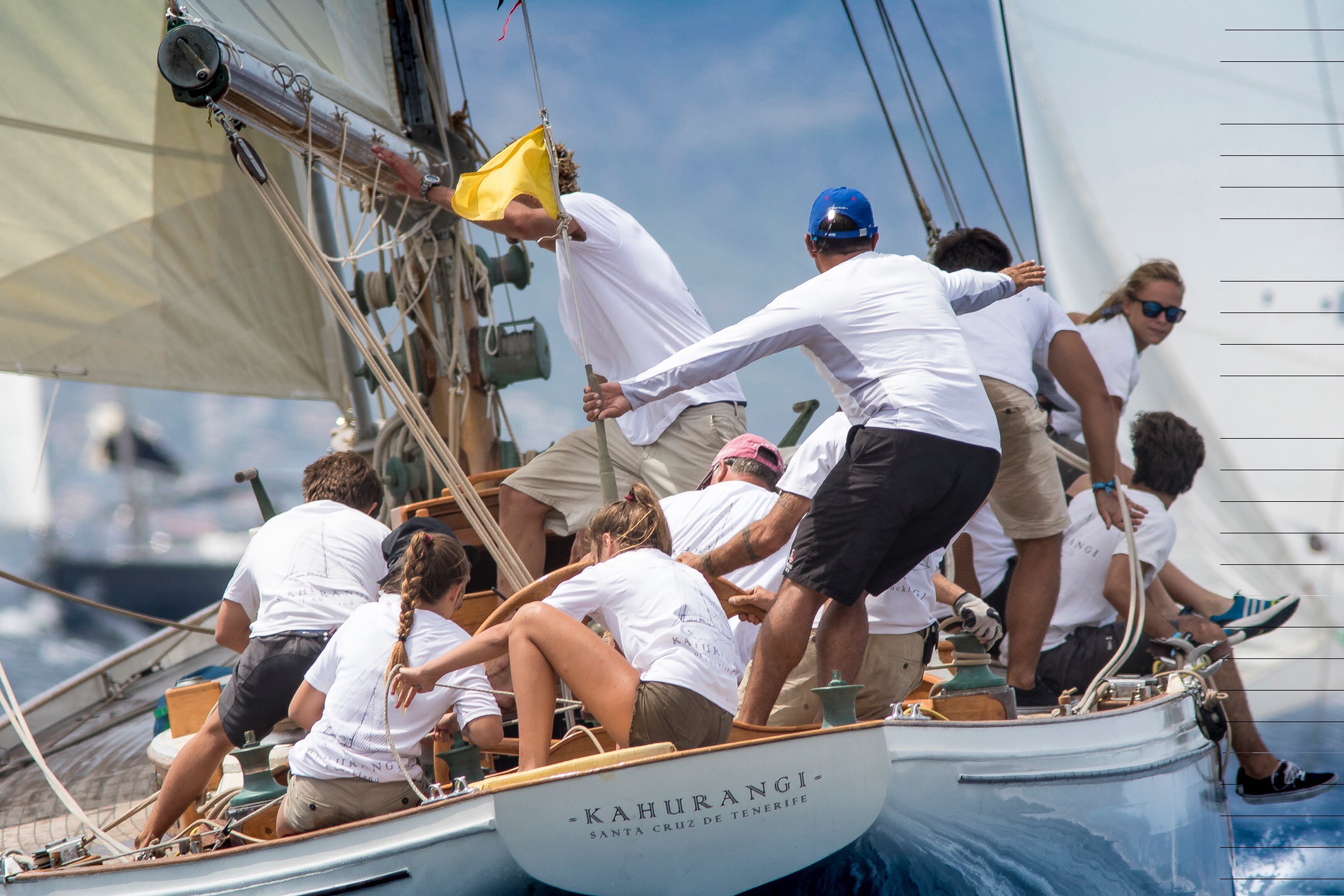 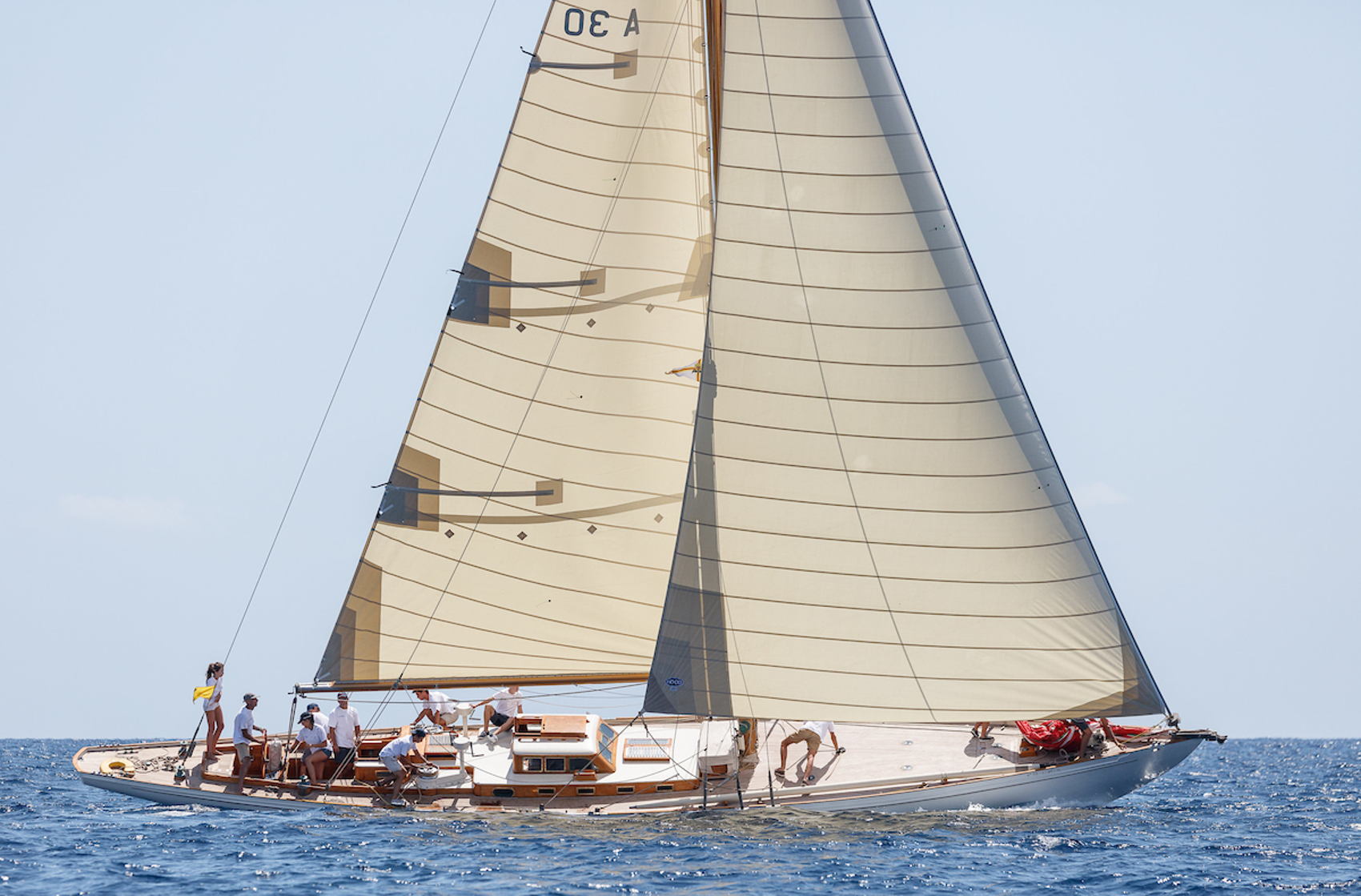 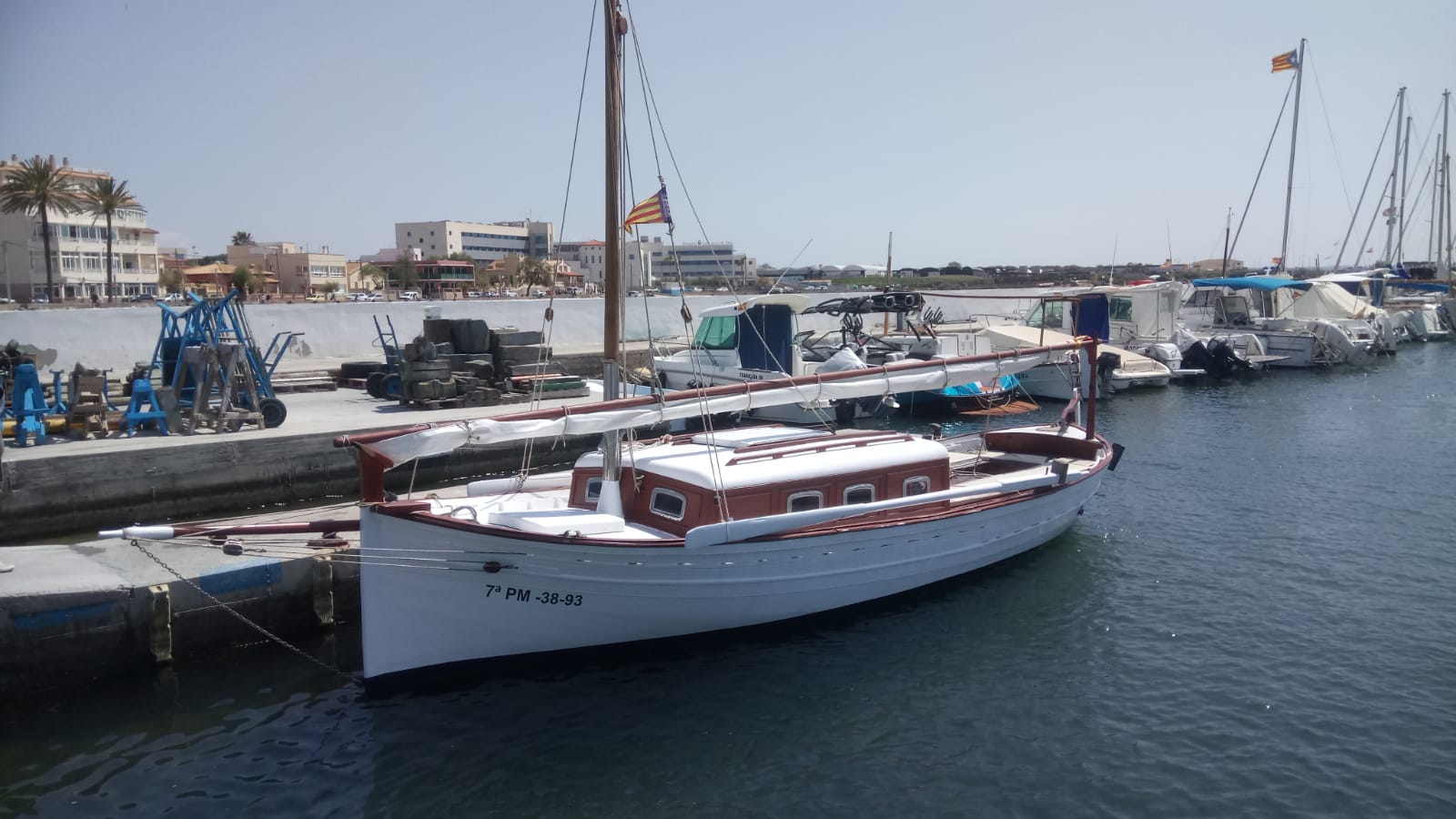 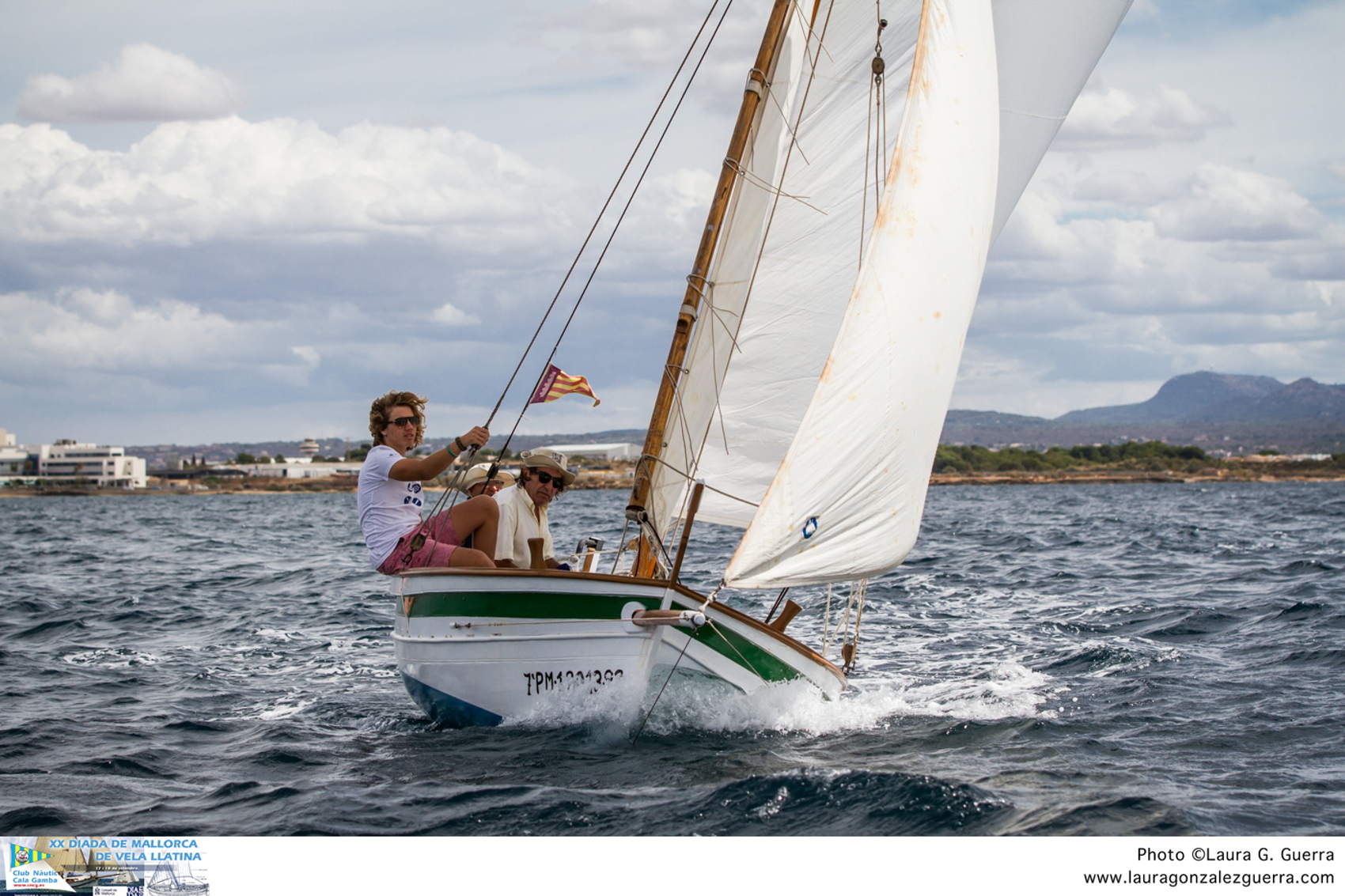 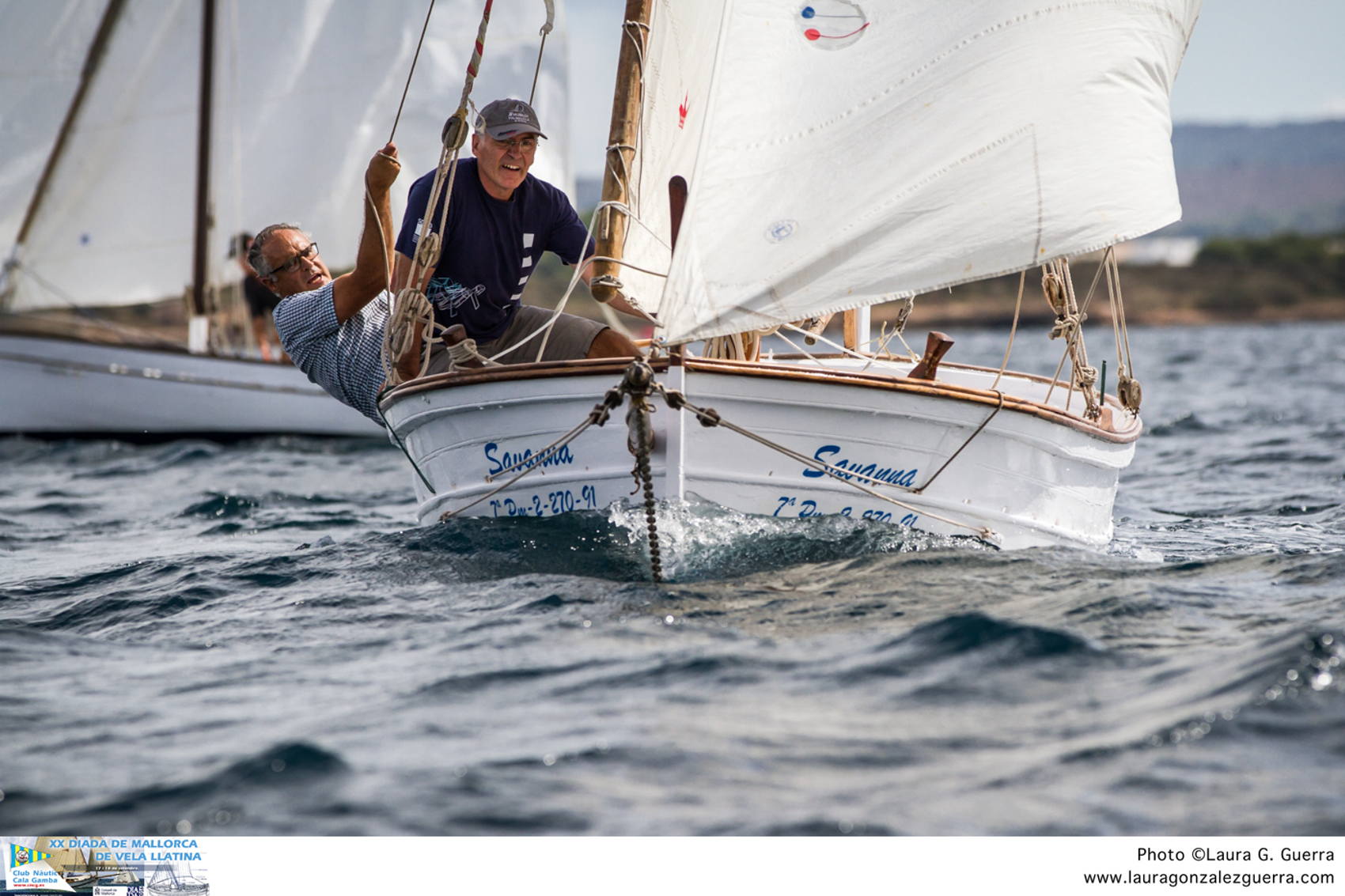